from dEnAuN aka Mr Porter 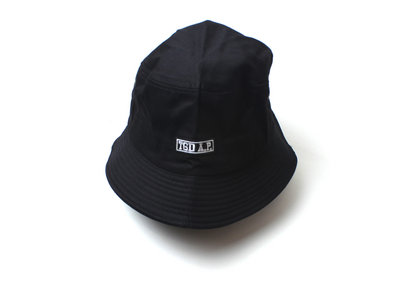 ships out within 3 days

dEnAuN emerges with a new found artistic identity, sound & message; one that encompasses all that he is: a visionary, innovator & musical mastermind. Also known as the Grammy Award winning producer “Mr. Porter”, his sound can be heard woven through an impressive discography of songs produced for many Who’s Who in Hip Hop including Eminem, Ludacris, Game & many more. Performs as Eminem's hypeman ... more